Home > News & Insights > Organizational Excellence > What No One Tells You About The Global Differences of Me Vs. We 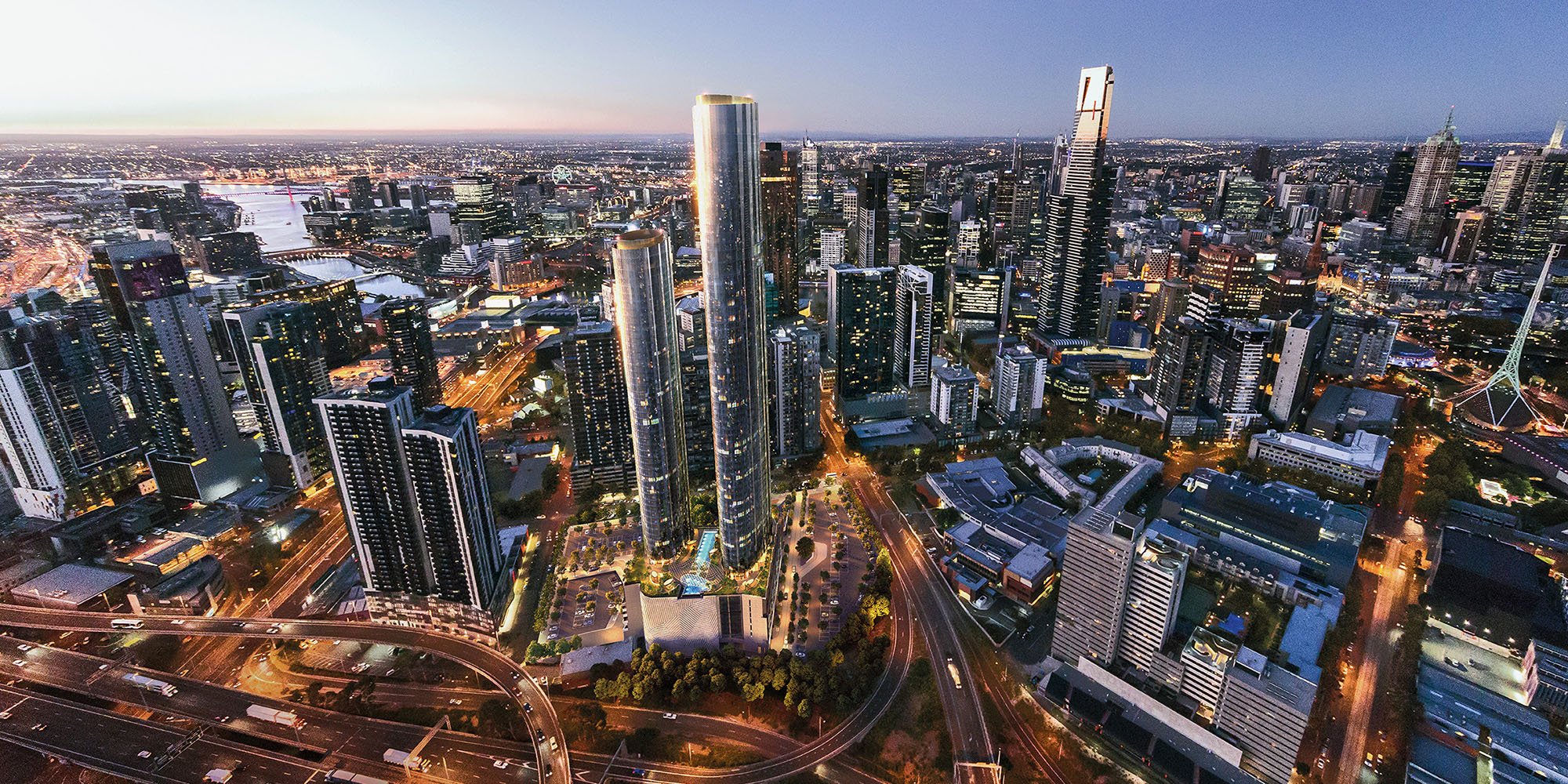 What No One Tells You About The Global Differences of Me Vs. We

By Cristina Filippo
Two weeks ago when I was in Australia the terrible news came about the numerous victims of a mass shooting in New Zealand.  In our first meeting of the day following that news the team I was with paused for a moment of silence.  That evening while at dinner a fascinating conversation ensued where native Australians discussed how as a result of a more “collectivist” mindset that 15 years ago the Aussies, as a nation, promoted a gun return for the good of the whole.

As I sat with the group on a beautiful balmy evening, sitting outside, looking out across the waterfront, the wine was flowing and a tinkling of soft music floated in from an establishment next door.  I really listened to their point of view – never inserting mine – and tried to understand how their experience and mindset as a nation had influenced their actions going forward.  This is not a blog on the issue of guns, but simply an explanation of why I started thinking about how some of the cultural differences globally impact how we interact on our own teams and organizations.

Much of what we do at Steople is highlighting dynamics that might come into play as leaders navigate in a global economy. As social scientists, we are keenly aware of the powerful influence that culture can have on individual and group behavior in a work setting.  Since we are living and working in a global market and have stakeholders – employees, clients, vendors, suppliers, and shareholders – that might trend towards a more individualistic or collectivistic view, it is essential to look at both the similarities and differences.

I realize that many individuals may have traits of both depending on the situation and context, but for the purposes of this blog, I am going to “clump” what behaviors might be experienced into those two categories. Here are some things to pay attention to as you work with and on global teams:

Individualism is being able to take care of yourself; it is the belief and practice that every person is unique and self-reliant.  For example, in an individualistic culture, a person would be expected to “pull themselves up by the bootstraps” when they encounter setbacks.  The United States and most of the European countries are more individualistic in their ideals (see map below).

A few common characteristics of individualistic cultures include:

Collectivism in cultural terms refers to a culture that privileges family and community over individuals. For example, children in collectivist societies are likely to take care of elderly parents if they fall ill and will change their own career plans in the event of a family emergency.  Japan, Korea, and China are more collectivist in their mindset (see map below).

A few common traits of collectivistic cultures include:

As you can imagine, whether it is working with a virtual global team or interacting with suppliers halfway around the world, these subtle differences can make a big impact on working relationships and organizational culture.  Being aware of your “unconscious bias” in relating towards others is key to continuing to develop as a leader. And, who knows?  There may be times that you will want to get out of your comfort zone and experiment a bit… connecting with others who have a different mindset from you in a new way.  Let us know what experiences you have had in this area – we would love to hear from you! 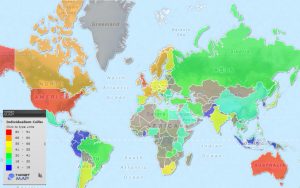