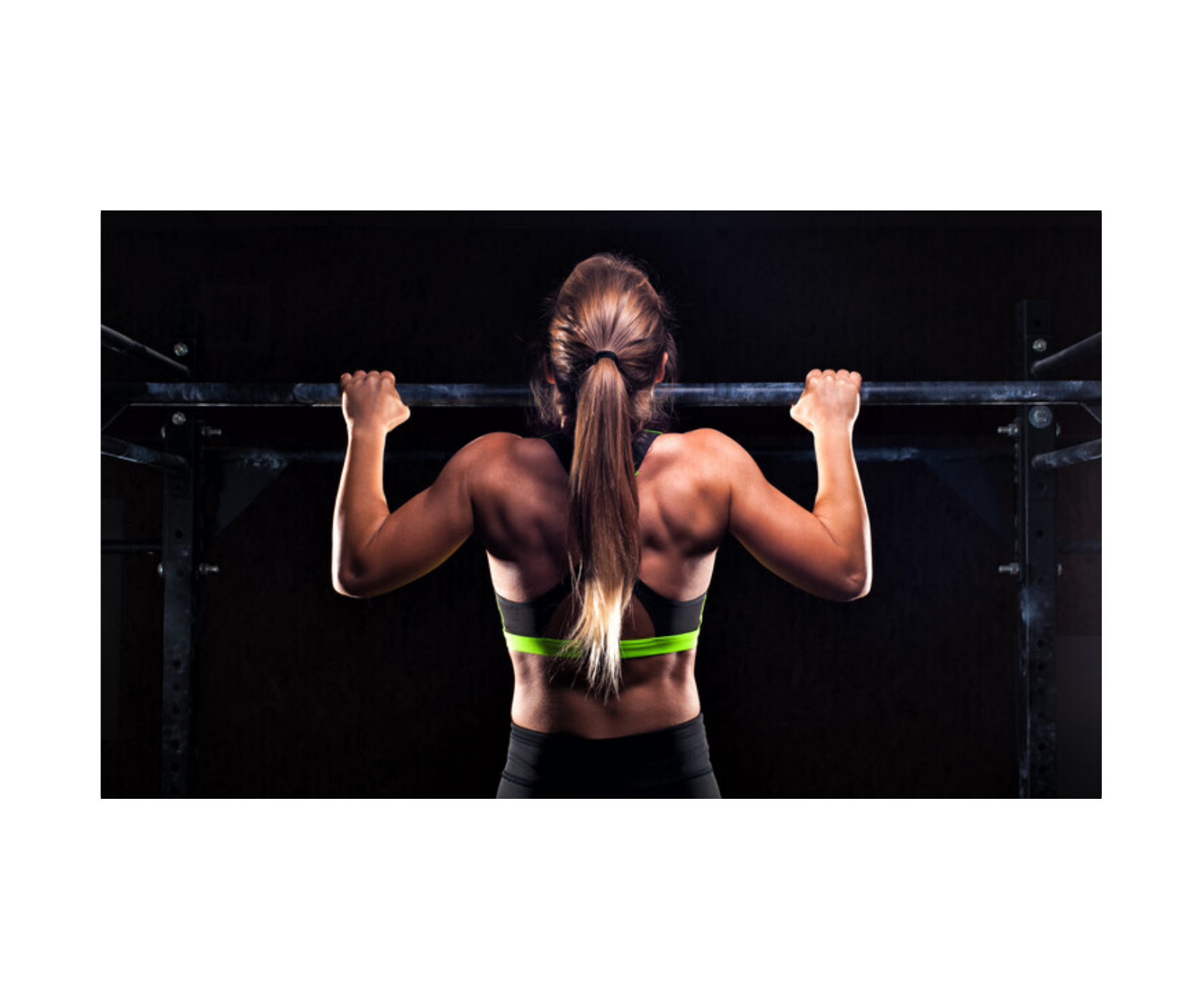 I have always been fascinated by the concept of grit.  I’m sure each of you have people in your life that you would say are “gritty” individuals.  These are the people who are determined, resilient, and tenacious.  They won’t let anything hold them back.  They learn and grow from each experience they have. It is the courage, the resiliency, and the power within each of them — not the circumstances outside — that keeps them moving.

I have several people in my life that fit this criteria – but the one that immediately jumps to the top of the list is my mom.  Mom came to this country from Switzerland at the age of 21 after losing her dad to a heart attack at age 19 and losing her mom to ovarian cancer at the age of 20.  She came to the USA as a nanny hoping to become fluent in English and also have a little adventure.  She ended up getting married and staying…eventually raising six kids, being a world away from her siblings and friends, being an upstanding member or her community and in the last few years being a wonderful caretaker to my dad who passed away from Alzheimer’s disease a few months ago.  She has always been someone that everyone loves with her positive, unselfish attitude.  She is a testament to the concept of grit! This got me to thinking about what an important trait grit is and, as a psychologist, made me wonder – is it hard-wired?  Is it something that can be developed? Quite honestly, dear readers, these questions have huge implications for us as influencers, leaders, employers and parents.

The Research Behind Grit
“Grit is passion and perseverance tied to what your core purpose is,” says psychologist and researcher Angela Duckworth. It is about living life like it’s a marathon and not a sprint.  Grit is multi-dimensional.  It is a positive, non-cognitive trait based on an individual’s passion for a particular long-term goal, coupled with a powerful motivation, commitment and hard work to succeed even in the face of adversity.  Dr. Duckworth did her initial motivation research at West Point Military Academy, which graduates about 25 percent of the officers in the U.S. Army.  Admission to West Point depends heavily on the Whole Candidate Score, which includes SAT scores, IQ, class rank, demonstrated leadership ability, and physical aptitude. Even with such a rigorous admissions process, about 1 in 20 cadets drop out during the summer of training before their first academic year.

Dr. Duckworth’s research was interested in how well grit would predict which students would stay. She had cadets take a very short grit questionnaire in the first two or three days of the summer…then they waited around until the end of the summer.  Of all the variables measured, grit was the best predictor of which cadets would stick around through that first difficult summer. In fact, it was a much better predictor than the Whole Candidate Score, which West Point at that time thought was their best predictor of success.   It turns out that grit predicts success over and beyond both talent and IQ.  When you consider individuals of equal talent and intelligence, the grittier ones do better.

The research does point to certain traits that are important as you consider the competency of grit.  As you read through the following list think about how “gritty” you might be and choose at least one possible point and practical application you might focus in on in your own leadership journey:

1. Be Courageous in the Face of Defeat.
Your ability to manage fear of failure is vital and a huge predictor of success.  The supremely gritty are not afraid to go down in flames, but rather embrace it as part of life. They understand that there are valuable lessons in defeat and that the vulnerability of tenacity is a pre-requisite for getting to the next level.  As Michael Jordan observed “I’ve missed more than 9,000 shots in my career.  I’ve lost almost 300 games.  26 times, I’ve been trusted to take the game winning shot and missed.  I’ve failed over and over again in my life.  And that is why I succeed.”

Practical Application:  Accept failure as a natural consequence of trying.  No one likes to fail. However, recognizing that if you aren’t failing you certainly are not reaching your full potential or working at the edge of your comfort zone. How often do we stay in bad careers, relationships, or hold on to a terrible investment because our egos are too big to admit me made a mistake?  Life is short. If it isn’t working, be courageous, become more comfortable with failure, learn, and move on.

2. Remain Resilient When Others Doubt You.
Resilience is a dynamic combination of optimism, creativity, and confidence, which together empower one to reassess situations and regulate emotion – a behavior many social scientists refer to as…guess what? GRIT! Researchers take it even further and explain that “hardiness” is comprised of three important beliefs: (1) one has a meaningful purpose in life, (2) one can influence one’s surroundings and the outcome of events, and (3) that positive and negative experiences will lead to learning and growth.

Practical Application:  Know what your core purpose is and don’t listen to the haters.  Resilient people think differently.  They know they are here for a reason and the gifts they possess lend to a cause greater than themselves.  Once you are clear about your purpose and the contribution you can make your optimism, creativity and confidence will not allow you to listen to those people who doubt you.  Resilience is the powering mechanism that draws your head up, moves you forward, and helps you persevere despite whatever obstacles you face along the way.  In other words, gritty people believe, “everything will be alright in the end, and if it is not alright, it is not the end.”

3. Learn From the Best and Practice, Practice, Practice.
In his 2007, best selling book, “Outliers”, Malcolm Gladwell examined the determining conditions required for optimal success. He looked at the best of the best…the Beatles, Bill Gates, Steve Jobs. How did they become so influential?  Some of Gladwell’ s findings point to dumb luck. However, the area where Gladwell and Dr. Duckworth’s research intersect is the importance of driving towards goals and lots, and lots and lots of practice…10,000 hours to be exact.  It turns out that the time commitment required to have a true competitive edge, even if predisposed with seemingly amazing talent, is at least 20 hours a week over 10 years.

Practical Application:  Deliberately practice those specific things you are not good at.  Take a lesson from people who are gritty and ask yourself how they approach things.  This might be individuals who participate in the Itiderod (over 1,000 miles over frozen tundra!) or Olympic athletes.  How do they organize their lives and their days?  You can model what they do.  World class contenders do not just practice, but deliberately practice.  Not like, “I’m here to do a better job today.” But more like “I’m an athlete working on the angle of my elbow as it reaches,” being really specific…break it down and work on the individual parts. You need to work on the hard stuff over and over in order to get better.

That’s my leadership plug for the week…Let me know how you are progressing and stay healthy out there!