Home > News & Insights > Building Exceptional Leaders > The World of Work Has Changed. Have You? 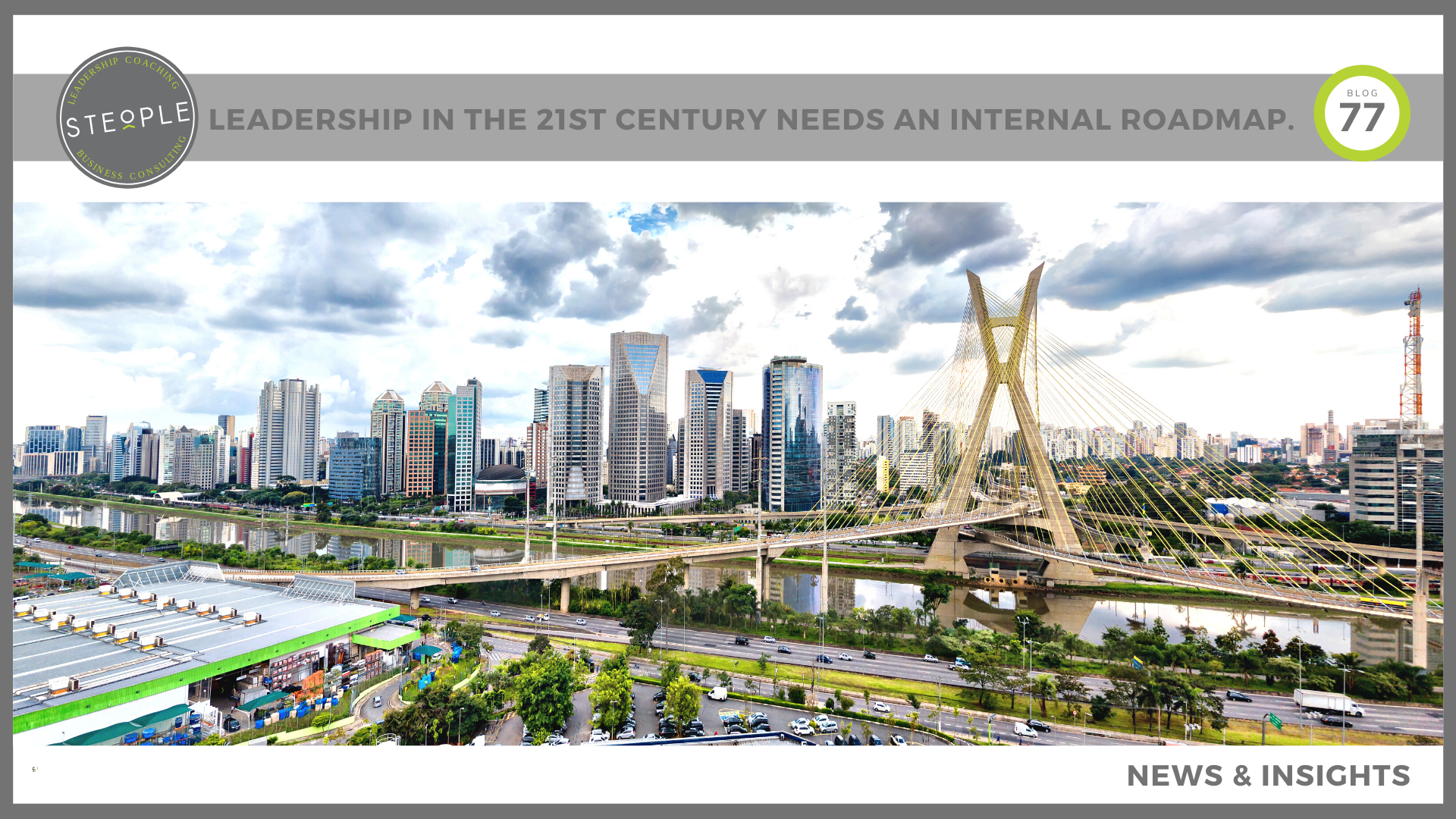 The World of Work Has Changed. Have You?

I will never forget the first time I went to India. I was sent there to oversee a market research project and was welcomed by my hosts, Mamata and Rajjat. I usually rent a car when I travel, but in India, I didn’t dare drive for several reasons.

The first one concerns navigation. While GPS works well in big cities, it doesn’t work so well in the countryside. That is not due to poor reception (even though that’s the case for some parts of the country); rather, it is because many streets have no signs, and many of the roads are winding.

As Pulkit, an Indian friend once told me, directions in India are given like this:

“After you see the tree on the corner, you will see a one-eyed cow. As you pass the cow, turn right.”

Of course, he was joking. But I totally know what he means.

In many countries, there are no formal rules of the road the way there are in countries like America. For instance, Brazil has lanes exclusively for turning left or right. Brazilians seldom obey these rules, however, because they know there will always be someone who will let them in. Not only that, but there is an unspoken rule in Brazil that if you follow the rules to a T, you are considered a bit too square and can be taken advantage of easily. This perception has been slowly changing, but I think it will take some decades to take full effect. Also, speed limits, stop signs and traffic lights are rarely acknowledged — unless a police officer, a speed camera or a red light camera is nearby.

I have been living internationally for 22 years, and every time I go back to Brazil, my friends tell me how lucky I am to live in countries where order exists and people respect the rules. My response is often, “Brazilians would obey the rules if they were more strictly enforced.”

A case in point: in one of my trips back to São Paulo, I was driving just over the speed limit (you didn’t read that) at Avenida 23 de Maio, and I noticed that everyone was going “really slow” compared to what they used to do. That’s when I noticed that there were speed cameras mounted along the road roughly every 200 yards! Who says that Brazilians cannot follow rules?

Going back to my time in India, the most fascinating aspect of driving there is the hidden code of conduct that is not apparent to the outsider. In Europe, the US and some other first-world countries, street signs exist that signal when to stop, when to go, and who has the right of way. As you learn those rules to pass your driver’s license exam, you become more competent as a driver. In India, some of these rules exist, but a more intricate and fascinating unwritten code of conduct is at play. It’s not explicit; it’s just known.

For instance, when you get to a roundabout, it seems like everyone is entering it at the same time, but there is such a magical flow that no car bumps into another car, tuk-tuk, motorcycle, bicycle, camel, cow, pedestrian. (You get my drift.) To a foreigner, it feels like they have a very developed sixth sense, like those schools of fish swimming in synchrony that we have all seen on nature channels.

In many ways, being a leader in the 21st century is like learning to drive in a different country. Some basic rules exist, like don’t run over pedestrians or kill people. But beyond that, the nuances and expectations of leadership do not adhere to a common set of principles and can change depending on what region you find yourself needing to navigate.

Coming from Brazil, I know what it’s like not to have rules. Compared to America, Brazil can look like a free-for-all, so where you come from can determine your leadership style, your expectations, and how you communicate.

Leadership in the 21st century needs an internal roadmap. New leaders often feel like they’ve just climbed behind the wheel of a new car and are on their way to Delhi, only to end up missing the turn at the one-eyed cow and finding themselves in Mumbai. Think of the Samurai Samba Vinci Way™ as the GPS for your new role as a leader. It can get you to your destination and guide you through new territories, helping you gain confidence even if you haven’t figured everything out yet. It can help you improve your communication skills and uplevel your executive presence. Because it draws on a centralized set of universal principles on being a great leader, anyone can use this GPS anywhere in the world and experience positive results while avoiding common communication pitfalls and problems, thus increasing trust on the way.

Takeaway Question: In what ways have you changed the way you navigate the new world of work? In what ways could you improve?

Excerpt from Claudio’s book “The Samurai Samba Vinci Way: How to Improve Your Executive Presence, Increase Trust and Lead Your Team at a World-Class Level” available on Amazon.
#leadership #selfawareness #culturaldiversity