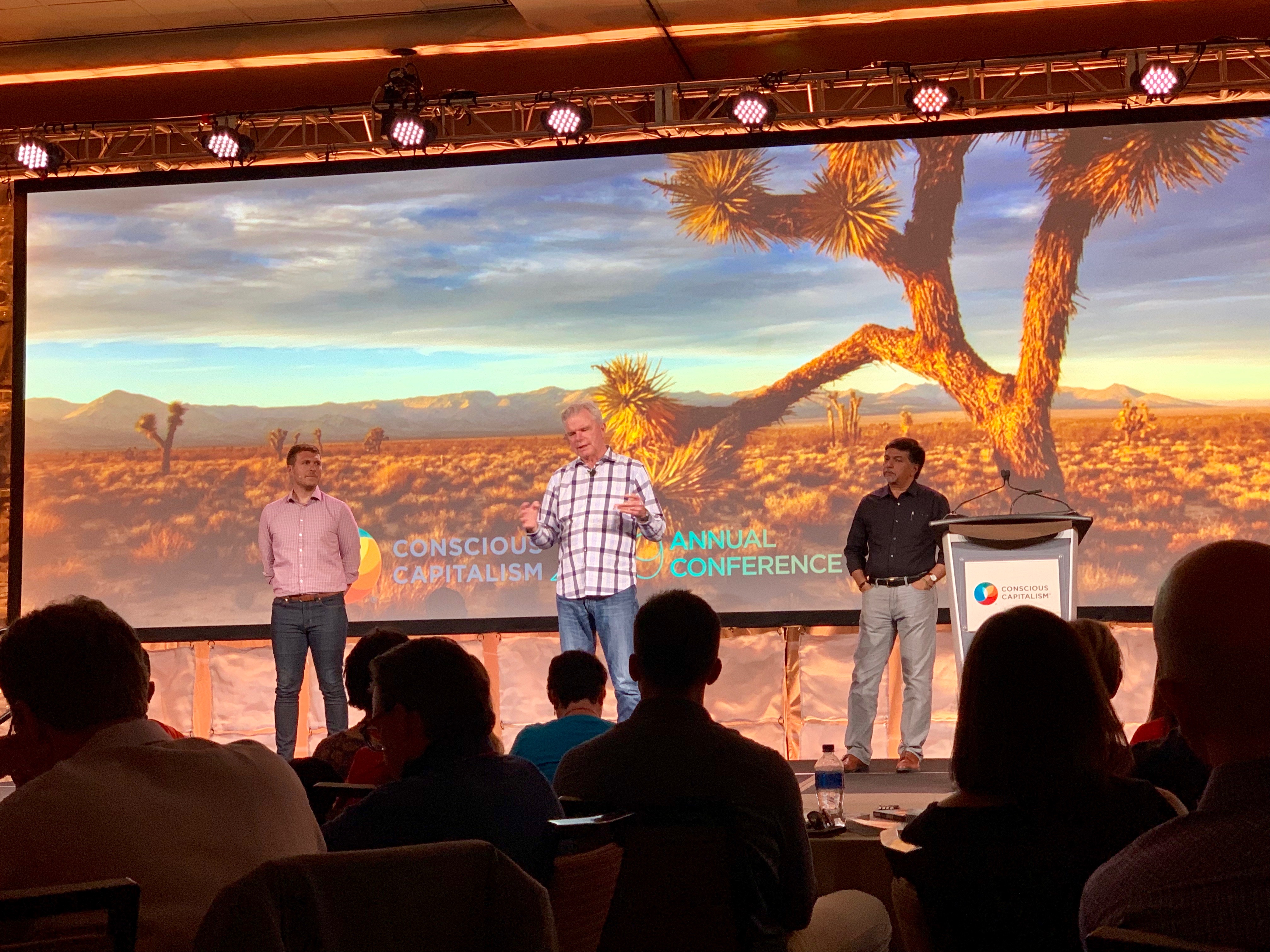 Endear Your Company to Your Stakeholders

By Cristina Filippo
This week I finally go to go to a conference I have been wanting to attend for years!  I have found it both energizing and inspiring and I want to share some of what I have been learning with you.  What is this conference, you ask?  I am in Phoenix at the annual Conscious Capitalism Conference.  I’m assuming many of you might be wondering so what in the heck is Conscious Capitalism?

This is just one statement in the Conscious Capitalism Credo:
“We believe that business is good because it creates value, it is ethical because it is based on voluntary exchange, it is noble because it can elevate our existence and it is heroic because it lifts people out of poverty and creates prosperity. Free enterprise capitalism is the most powerful system for social cooperation and human progress ever conceived. But we can aspire to even more.”

The “something more” is that we, as leaders, have to be intentional and conscious in how we lead.  Conscious businesses value and care for EVERYONE in their ecosystem, motivating their stakeholders (customers, shareholders, employees, vendors/suppliers, and the community) by creating “win-win-win” outcomes for all who are impacted by their business.

Conscious businesses cannot exist without Conscious Leaders. Conscious Leaders focus on “we,” rather than “me” and a Conscious Culture fosters love and care and builds trust between a company’s team members and its other stakeholders.

So how can you tell if you are dealing with a Conscious Business?  Here are some of the distinctive set of core values, policies, and operating attributes:

Conscious Capitalism is a way of thinking about capitalism and business that better reflects where we are in the human journey, the state of our world today, and the innate potential of business to make a positive impact on the world.  Since this aligns with what we believe at Steople, I will definitely be highlighting some of the tenets in future newsletters, so stay tuned!