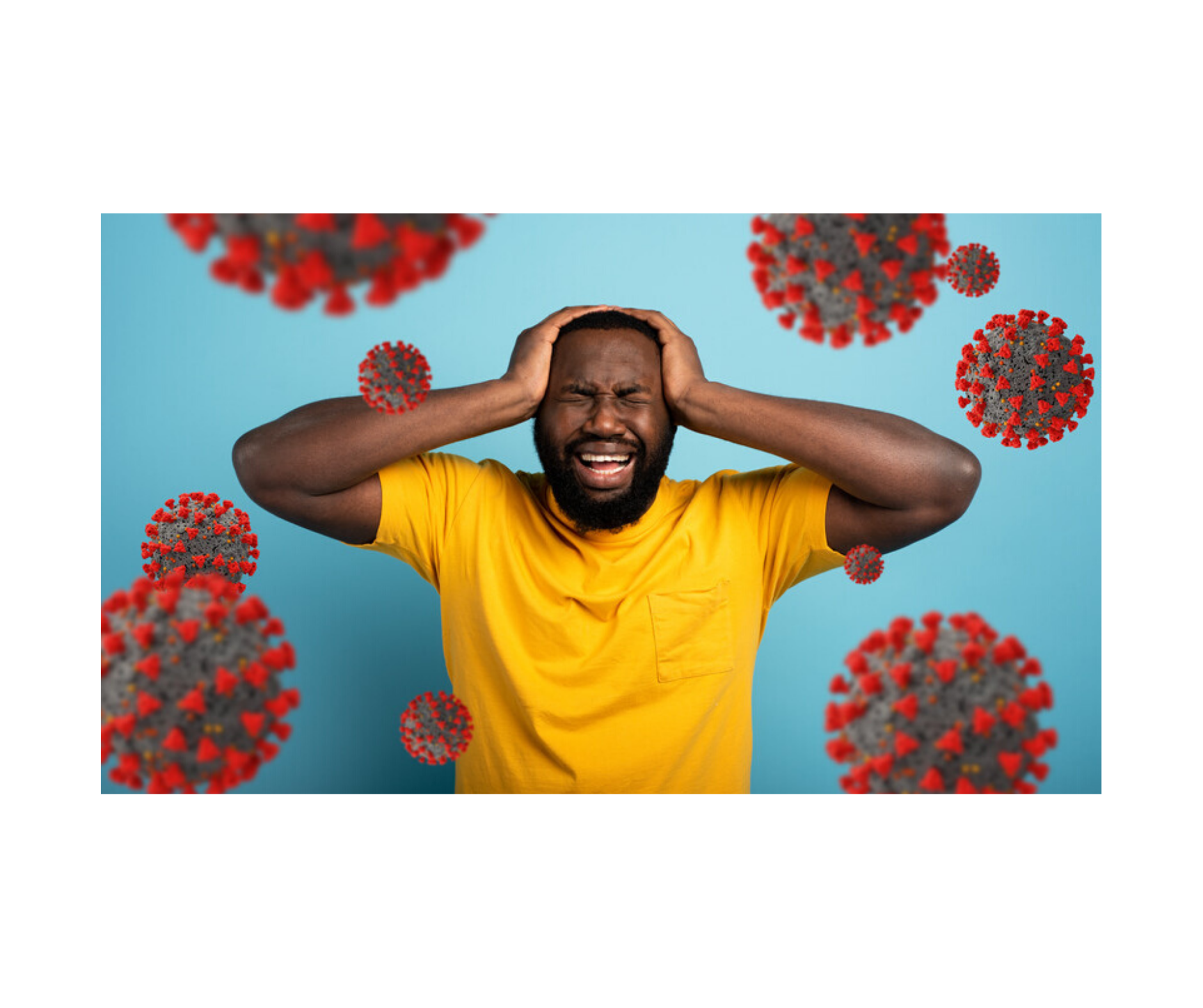 True Leadership During Times of Fear

Fear.  Over the last 6 weeks I’m sure all of you have experienced that moment when the gravity of our current situation made you stop in your tracks.  If fear began to set in you may have reacted in any number of ways…shed a few tears, read everything you could on what was happening, prayed, got incredibly busy making plans, zoned out in your thoughts, or reached out to loved ones.  We all react in different ways during times of stress and fear.

I am not a fearful person – quite the opposite.  But even for me there were a couple of times recently that fear snuck in and it felt paralyzing.  The first time was in mid-March while traveling to a well-intended ski trip.  We stopped by a Denver Safeway to pick up food for the Airbnb…it was mayhem – no meat, no pasta, no toilet paper…and throngs of people.  It was like being in a movie and it startled me how quickly things were evolving.  I noticed I got very unemotional and very tactical – typical for me in times of crisis.  The next time was a week later when my oldest son, Ethan, was still in Colorado working.  When I would slow down and think about him being 10 hours away in a city where I had no resources…fear seized me knowing that if he got sick, I would have no access.  This time, for me, it was all about jumping into work and distracting myself from reality – also typical of me.  Two totally different circumstances and two totally different stress responses.

Now that we have all gotten through that initial shock and awe and are settling into what everyone is calling the “new normal”, the fear people are feeling hasn’t gone away and in some ways may be getting worse.  With no immunization available in the near future and various parts of the country starting to open back up…we are all dealing with decisions having to do with health, safety, and economics.  I thought it might be helpful, first, to understand fear and how it impacts us humans…and, secondly, how can we lead effectively through times of great uncertainty.

Fear in the Face of Danger
Fear is an evolutionarily old phenomenon that researchers observe in most animal species. It can serve a valuable survival technique.  Imagine a herd of gazelles pasturing in the sunny African savanna. Suddenly, one senses a stalking lion. The gazelle freezes momentarily. Then it quickly sets off an alarm call and runs away from the predator. In the blink of an eye, other gazelles follow.

Brains are hardwired to respond to threats in the environment. Sight, smell, or sound cues that signal the presence of the lion automatically triggered the first gazelle’s survival responses: first immobility (freeze), then escape (flight). Then the amygdala forwards the signal to other brain areas, including the hypothalamus and brain stem areas, to further coordinate specific defense responses. The amygdala, a structure buried deep within the side of the head in the brain’s temporal lobe, is key for responding to threats. It receives the information and quickly detects stimuli associated with danger. These outcomes are known as fright, freeze, flight or fight. We human beings share these automatic, unconscious behaviors with other animal species.

Responding to Fear
There is also something called “fear contagion” that goes one step further. The gazelles’ run for their lives that followed one frightened group member was also automatic. Their escape, however, was not directly initiated by the lion’s attack but by the behavior of their terrified group member: momentarily freezing, sounding the alarm, and running away. The group as a whole picked up on the terror of the gazelle and acted accordingly. Like other animals, people are also sensitive to panic or fear expressed by people we are in direct contact with. Human beings are extremely tuned in to detect other people’s survival reactions.  With all of this in mind..is it any surprise that we are hearing so much lately about people having heightened anxiety, not sleeping well, drinking more, and sometimes even feeling just downright overwhelmed with all of the uncertainty and fear?

Tempering Fear
With everything going on in our world and all of the bad news in the media, there’s no way to prevent feeling fearful at times and/or lapsing into fear contagion – it’s automatic and unconscious.  However, you can do something to lessen it. In addition to information about fear, information about safety can be socially transferred, too. Studies have found that being in the presence of a calm and confident person may help overcome fear acquired through observation of others. For instance, a child terrified by a strange noise will calm down if a calm adult is present.  This kind of safety role modeling is especially effective when you have your eyes on someone close to you or someone you depend on such as an authority figure.  The concept of “Holding” is something I want to introduce you to…it is especially applicable here and I hope it will steer you to take certain actions in both your personal and professional life to help and assure people during these tumultuous times.

Holding Through Fear
In the world of psychology, the term “holding” has a specific meaning. It describes the way another person, often an authority figure, contains and interprets what is happening in times of uncertainty. Containing refers to the ability to soothe fears and interpreting to the ability to help others make sense of a confusing situation. Think of a CEO who, in a severe economic downturn, takes immediate action to reduce costs, reassures employees that the company can weather the storm, and gives clear directions about what must be done to service existing clients. That individual leader is holding.  He or she is thinking clearly, offering reassurance, and helping them stick together as a team.  Such a reaction is important and inspiring.

Leaders provide organizational holding by strengthening the structure and culture of a company or team. They do it, for example, when they put in place policies that reassure people about their job security or safety measures being taken or how the organization is choosing to treat their vendors. They do it when they promote discussion that lets diverse people participate in decisions and in meeting new challenges together, rather than encouraging siloes. For leaders in executive positions, this is the most impactful way of holding…and supporting…people in a crisis.

How can you provide organizational holding?
During the current chaotic circumstances, communicate clearly, concisely, and often to your employees about the following:

Once you have tended to employee needs and gotten the basics provided for with the organizational holding (Maslow’s Hierarchy of needs is relevant here), turn your attention to interpersonal holding, offering it to others and modeling it for them. To do this well you must:

People never forget how you treated them when they were facing a crisis. We will all remember how our organizations, leaders, and peers, partnered with us and held us through this crisis — or failed to. We are all subject to feel fear at one time or another and not be intentional in our leadership practice.  It is especially tempting to resort to command and control in a crisis, but it is leaders who “hold” that help us work through the tough times.  And it is to those leaders that will rise up during and after this crisis and show us the way to the “new normal”.