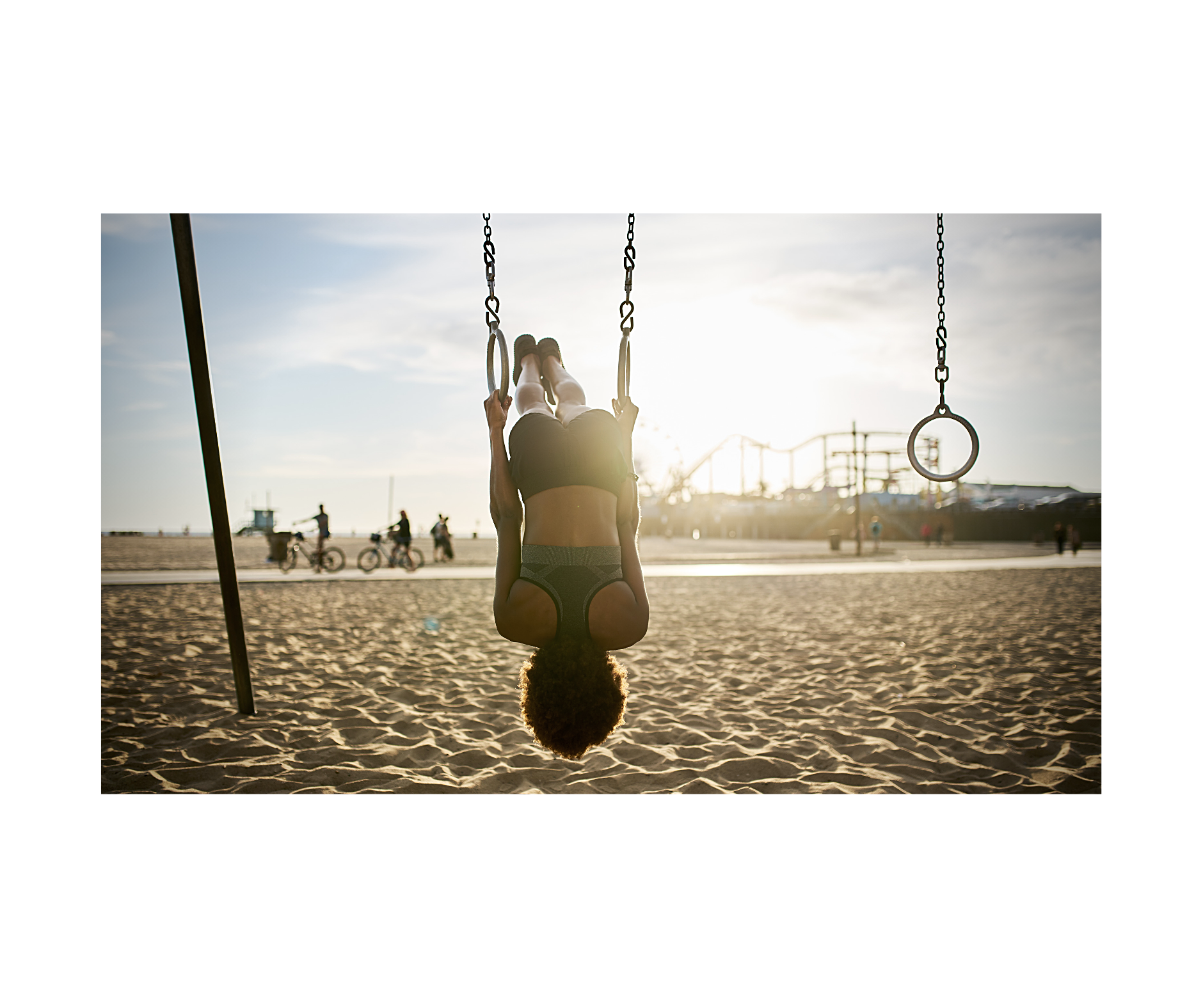 Focus and Find Your Footing in an Upside-Down World

Picture this scenario…Jeff just had to lay off half of the people on his team.  Some of the individuals had been with the company since day ONE.  Last week during a board meeting he found out that one of his executives was threatening to sue the company. Just two weeks earlier an investor who was about to sign a big check pulled the plug on the deal.  All of this in the midst of a global pandemic that is deeply impacting the economy.  Looking at all of these events you might think Jeff is on the verge of losing his company.  Here’s the truth…while what is happening is definitely stressful, there were already serious underlying issues that were creating real gaps that would have hindered his growth, crisis, or not.

You see Jeff has a great product, but he is doing too many things for too many people, massively impacting his profitability.  His team is well-intentioned but fat and unfocused.  There are too many people who are not A+ players.  He is tolerating too many performance issues because he doesn’t know how to fix it.  There are no systems in place to allow his team to understand the metrics around being accountable and successful.   So he ends up wasting his day fighting fires and trying to control everything, while not being able to be the leader his company needs him to be.

The turnaround for Jeff would be if he realized that this is the season of opportunity for him.  During the impending slowdown, he can prepare his company to be ready when things speed up again.  Right now is his time to get lean and focused. Clean house and top-grade his team.  Take advantage of the talent flooding the market.  Strengthen the foundation of the company by putting the systems and leadership development in place that allow his team to flourish.  And most importantly, have the time to develop even stronger relationships with his employees, his customers, and his community.

Past Lessons to Apply to the COVID Crisis
Just as in today’s crisis, executives during the 2008 crisis were faced with making quick decisions in an extremely uncertain situation with very limited visibility. Decisions that would impact employees, customers, shareholders, and, in some cases, the survival of the companies. Now I realize that there are important differences between the COVID-19 crisis and the Great Recession, but there are definitely some key takeaways we can observe and learn from.

In the 2010 HBR article “Roaring Out of Recession,” the authors found that during the most recent recessions, 17% of the 4,700 public companies studied fared particularly badly: They went bankrupt, went private, or were acquired. But just as striking, 9% of the companies didn’t simply recover in the three years after a recession—they flourished, outperforming competitors by at least 10% in sales and profits growth. More recent research by Bain using data from the Great Recession reinforced that finding. The top 10% of companies in the Bain analysis saw company earnings climb steadily throughout the period and continue to rise afterward.  So, what was the difference?  Beyond being well-positioned financially (which is huge), those CEOs who were able to take a big picture approach – being able to focus on growth, fixing internal processes and doubling-down on relationships – were the ones who successfully navigated through tough times.

Be the Company that Survives and Thrives
Based on research these are the 3 key factors to consider:

Our hope and prayer is that all of you are leading well throughout this crisis. Please know that you are on our mind constantly and will do anything we can to support your efforts towards continuing to build great places to work!